There is a strong link between the visuals and the lyrics, as the video is more a narrative than a concept. This is shown between a couple with intercutting shots of Josh Kumra playing the guitar or singing. with various close up or creative shots. Some being in and out of focus. The narrative is explained with the video and the lyrics combined and relates to both well 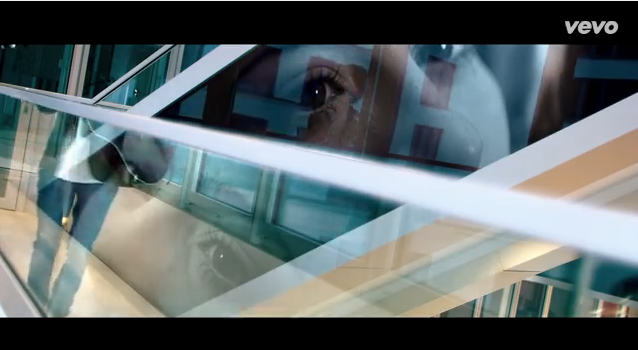 There are some strong genre characteristics towards the theme of love but unlike most pop videos the artist takes a slight back seat in which there is star treatment but not as much as we would normally expect from a pop video. 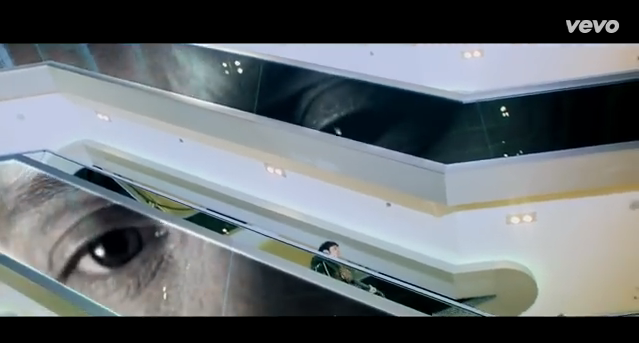 Non that I am aware of. 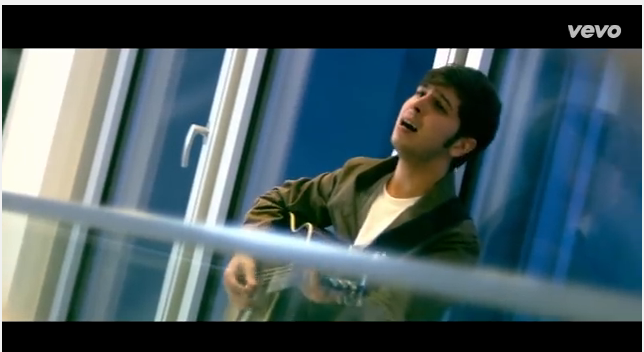 
There is a series of performance shots interlinked with a narrative at some points during the video the cross over combining the layering effect which I think could turn the video into a slight concept video, blurring the lines between narrative and concept videos. 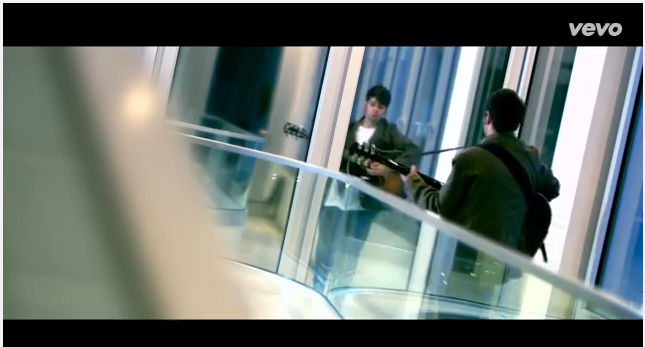 no dancing just singing with the addition of a guitar for the performance element. 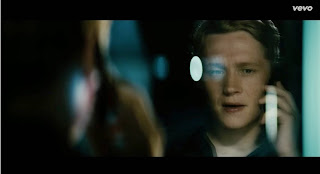 Star treatment is prevalent but not the extent that other stars may show this. 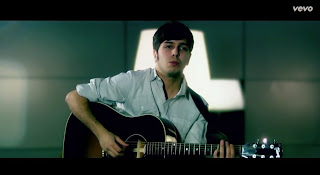 PACE + ANY VARIATION OF PACE:

his music does not have a pop sense and has alos been described as a jazz or blues genre.However in contrary to this the pop theme does come through because of the topic covered which to no surprise is love. 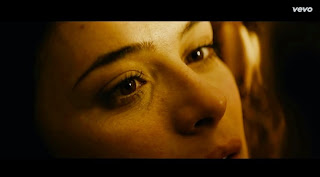 
there is star treatment but there is also use of other actors which he is not included in who tell the narrative as he sings which in turn gives a nice balance to the song overall,
this also helps with the different camera angles being used and the large amount of shot variety from just a few locations